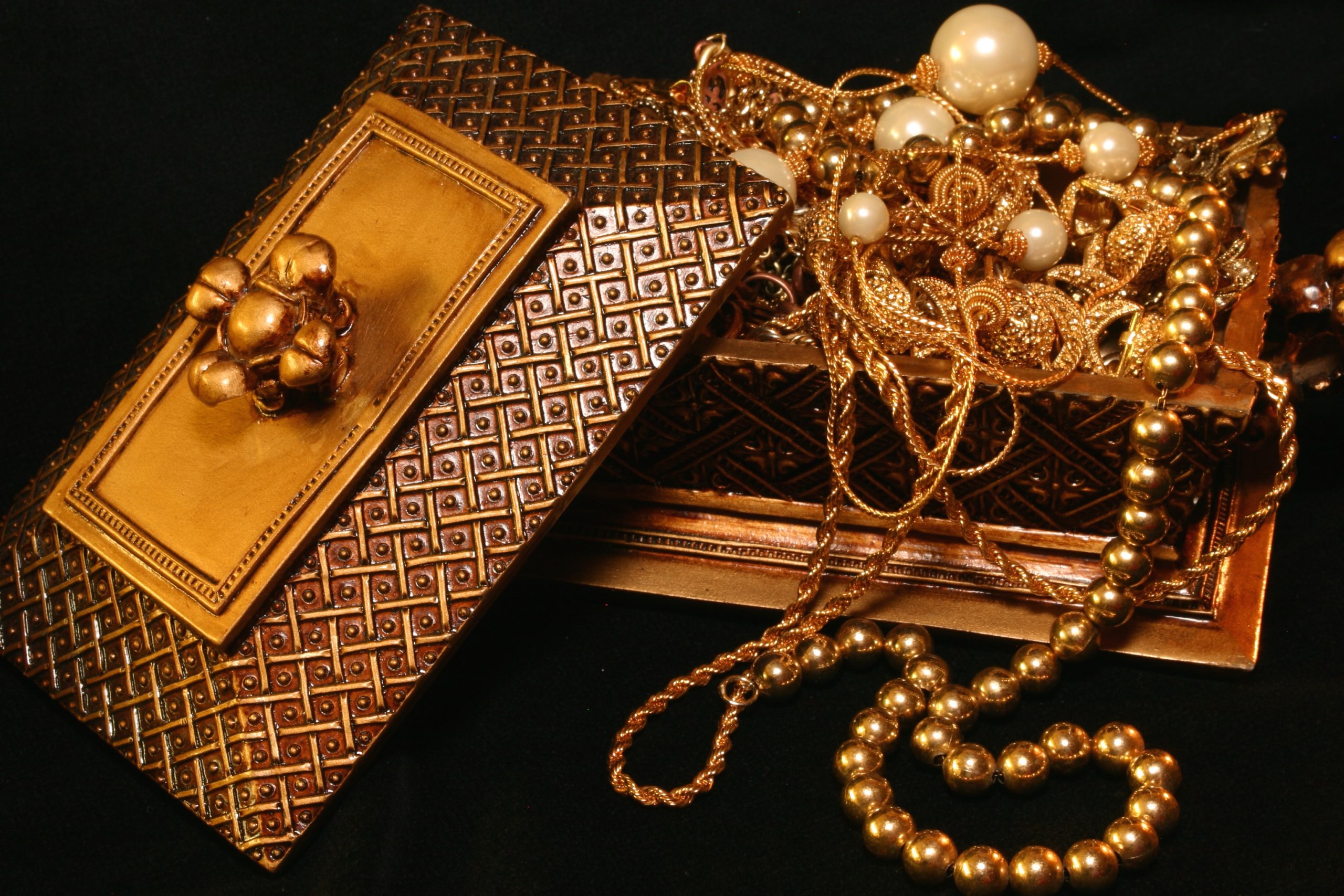 The files for this spontaneous clip were deleted, so we were unable to edit.  But we felt that the significance of the revelation and the power of the encounter make it worth releasing….

On 2/28/15, during pre-service intercession at All Things Restored, one of the intercessors, Ed Perez, saw a spiritual dignitary he discerned to be of a high kingly and priestly order. His garments were white, trimmed in gold, and sparkled with silver, like diamonds. He was standing on an elevated place of three stairs. He had a very large headpiece on, and then he took it off and placed it under his arm and walked down the three stairs. At the bottom of the stairs, people were lined up, and he greeted them with his left hand.

Ed thought the person might be Melchizedek. Connie Woods sensed that he was not, but was either Solomon or Abraham. She inquired of this dignitary, but he refused to interact with her.

As intercession continued, the Lord revealed to Ed that gold, jewels and gifts would be released from the Father that evening.  He saw people on their hands and knees searching for these treasures that were scattered all over the ground.

Ed also saw a city followed by mysteries coming out of the sand. We later realized that this was Hebrews 11:10: “…for he (Abraham) waited for the city which has foundations whose builder and maker is God.”

Bob Griffin ministered at ATR that night. Knowing nothing of what the intercessors had received, he began to prophecy the very same thing about the gold, jewels and gifts being given. He knew that he had been sent by the Father to release to us our inheritance. And though he didn’t understand why, when he prayed and laid hands on each person, he was specifically instructed to use his left hand.

During worship, Virginia Killingsworth, who knew nothing of what had been revealed in intercession, received an unusually intense and unusual download in song.  It was the Father singing to Abraham, “Abraham, I am your inheritance, I am your portion. You chose rightly.”

As soon as the song was released, Connie knew that the Holy Spirit had answered her question as to who the dignitary was. Literally, Abraham stepped out of the cloud of witnesses. Apparently, the Father allowed him to travel the timeline and then sang a song of affirmation over him in our midst.

It is Hebrews 11:39-40, “And all these, having obtained a good testimony through faith, did not receive the promise, God having provided something better for us, that they should not be made perfect apart from us.”

I believe that this encounter was both literal and symbolic. It was literal in that the Father really did send Abraham from the cloud of witnesses. And it is symbolic in that the Body of Christ is a picture of Abraham, dead in many ways. And yet at the appointed time (the jubilee season which is upon us), we will receive the promised fruit.