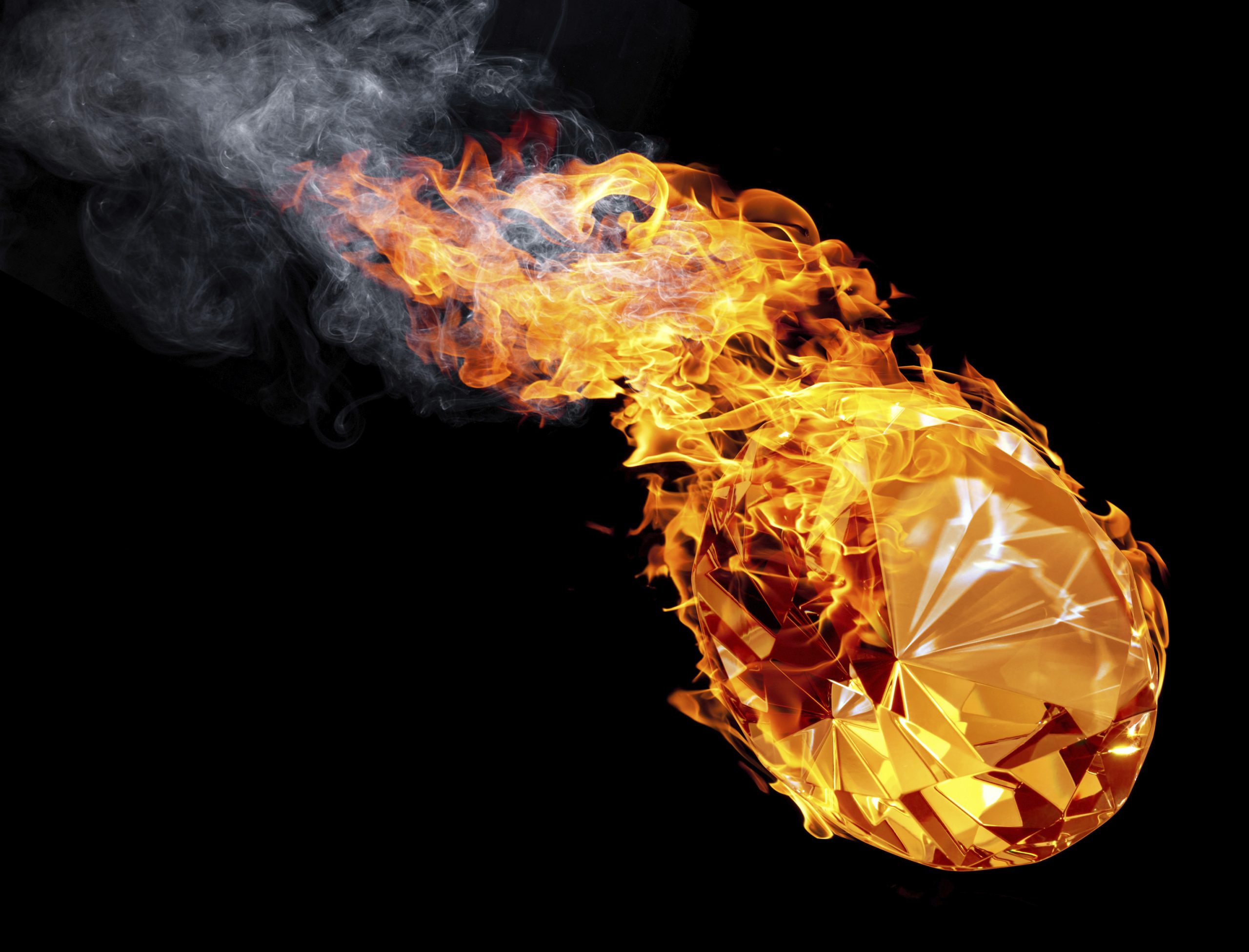 One day in 2012, while in prayer, I suddenly found myself in a place in the Spirit where I had never been before and I heard the phrase, “walking among the fiery stones.” I was walking upon veins of gold. In between the veins, stones were bubbling up that were similar to opals, in that they had different colors within them. But each was a different color and emanated with a fiery glow. They were hard, yet soft at the same time, and pulsated with life. I felt a very strong nearness and presence of God in that place, yet I had very little understanding of where I was or what had happened.

Over the next few years, I continued to feel a draw to go back, this time hearing the Father’s invitation to come and dance upon those stones. But I could never seem to get there. I was being prepared and tutored by the 7 Spirits of God, so that I could steward greater revelation, understanding and authority. I had actually gone to spiritual “summer school,” and upon my graduation, was invited to walk with the Father upon the Ancient Paths. After walking with Him there for several months, He told me that, because I was in need of a creative miracle, I needed to know Him as Creator. Up to that point, He had manifested Himself to me there as Daddy, wearing simple garments much like I had seen Yeshua wear in previous encounters. But the next time I showed up on the Ancient Paths, He appeared within a Rainbow Whirlwind. Within a short time, He confirmed the validity of the encounter by having 2 people who knew nothing of it give me rainbow jewelry on the same day. Yet, I still had more questions than answers.

Several months passed, and then someone gave me a CD where Kat Kerr talked about the stones of fire and the rainbow which surrounds His throne. Her revelation gave me keys which enabled me to respond to my Father’s invitation.

We are called to be an earthly picture of a heavenly reality, which is why both Lucifer and also the breastplates of the priests were adorned with gemstones. They pictured the very heart of God. And it is in that place where we were known by Him before we came into this earth (Jeremiah 1:5; Psalm 139). Literally, IN HIM, we live and move and have our being (Acts 17:28). II Peter 2:5 says that we are “living stones,” and Jesus said in Matthew 16:18, “On this rock I will build my church.” We are these gemstones in His heart. And when the fire of His love shines through us, just as when light shines through an earthly gemstone, it forms a rainbow – the rainbow which surrounds His throne (Revelation 4)!

So, I began to worship, allowing agreement between heaven and earth to create a whirlwind that carried my awareness into heaven, where I am seated with Christ Jesus. I saw the Father’s heart as a deep, blue pool, and I dove in. Inside was like a warm and beautiful womb. At the entry were the stones – beautiful and glowing with intense, fiery colors I have never seen before and cannot describe. His love overwhelmed me in that place. This is my home. This is where I have come from. I suddenly understood the meaning of “I’m in You and You’re in me” (John 14:1-21). In that place, I began to worship with my heart, with my song and with my body, as I danced upon those stones, yielding myself, giving myself completely, trading something…. I was overwhelmed by the way my Father, the Creator of all things, allows His heart to be so tender, so full of love, so vulnerable to His creation. I literally felt a fraction of the pain He felt when Lucifer abused that sacred place, taking for granted His great love (Ezekiel 28). What an honor we have been given to occupy that place once again!

The next time I went back, I was immediately dancing what I knew to be a “chuwl” dance (one of the Hebrew words for praise that means: “to twist or whirl in a circular or spiral manner, specifically to dance, to turn around, to dance in a circle, to writhe in pain, to bring forth, to travail”). And I knew that I was travailing, laboring to bring things forth from the heavens into the earth.

As I have continued plunging into God’s heart, dancing upon the fiery stones, I have realized that the stones are at the very entry. There are much deeper places – “many mansions” – in His heart. His heart is so vast, so infinite that all the galaxies and every created thing contained within it are as mere specks of dust. Encountering Him is the endless love affair of all eternity.