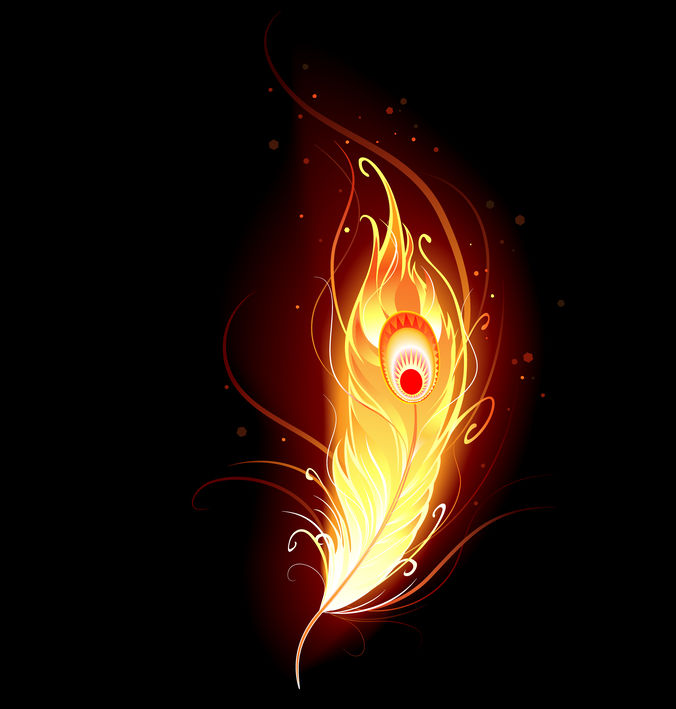 During the night, I woke up as I was asking God to open my spiritual eyes so I could see the spiritual realm more clearly. I instantly knew that an awareness of all realms and dimensions is what Adam fell from… into a tiny, limited, earth-bound consciousness. I knew that if we could only see TRUE REALITY, there would be absolutely no fear, doubt, unbelief or struggle. Just like Elisha’s servant in 2 Kings 6, we would see that there are far more for us than are against us, and we would stand and watch one glorious victory after another.

It is very interesting that Elisha asked God to open the eyes of his servant and then he asked God to blind the eyes of the enemy. Notes in the Amplified Bible said that the word for blindness here is an unusual Hebrew word that implies they were blinded by a dazzling bright light! This caused the enemy to be vulnerable and easily led… to the wrong place! Could it be that the light of His countenance opens our eyes (Psalm 36:9), but simultaneously blinds the enemy (Genesis 19:11)?

Adam lost his awareness of spiritual dimensions, but Yeshua gave it back to us, when the veil of His flesh was torn. So I went by faith into the heavenly realm where I received a pair of glasses that would give me fresh vision and eyes to see the real picture. I put them on and immediately began to see the East Gate of our nation filled to overflowing with angels, heavenly beings and holy fire. It was glowing, pulsating, reverberating with the atmosphere of heaven and the presence of God. It was prepared and waiting for the praises of His people to enthrone the King of kings!

Whatever situation you find yourself in today, just breathe and receive fresh vision. With eyes of faith, take a look at TRUE REALITY and watch your natural circumstances line up with spiritual truth. And remember… there are more for you than are against you! So rejoice!