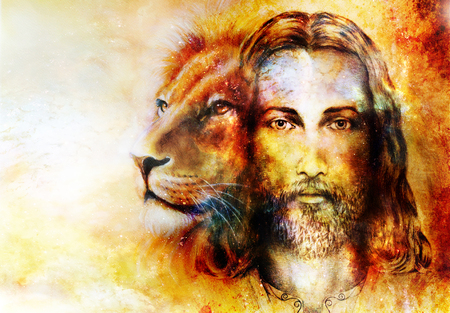 Alicia, a member of All Things Restored’s prayer team, had this encounter, and I felt it was timely, profound and very beautiful.

“I saw us walking through ancient paths. We came upon ancient gates or portals and we began to walk through them. Each portal or gate corresponded to one of the Hebrew letters. Then we were all in the galaxies, we were given brushes, and we would take turns painting. Each brush stroke was light. We were in sync, but each one had their part. By the time we were done, we had painted the four faces of God: Eagle, Lion, Ox, Man. Now these paintings turned and reflected onto different regions of the earth. I saw the east gate of the United States, and the eagle was reflecting onto the east gate from the north to south.”

As we grow into the fulness of our oneness with God, we will find ourselves manifesting His four faces: Lion, Eagle, Ox, Man. The manifestation of the face of the eagle has to do with soaring high with the wind of Holy Spirit, manifesting all His gifts and miracles in the earth. It has to do with learning to live from the heights of the heavenly realm.

Wherever you are geographically, know that, as a son of God, you are painting a living portrait of His four faces on the canvas of earth.