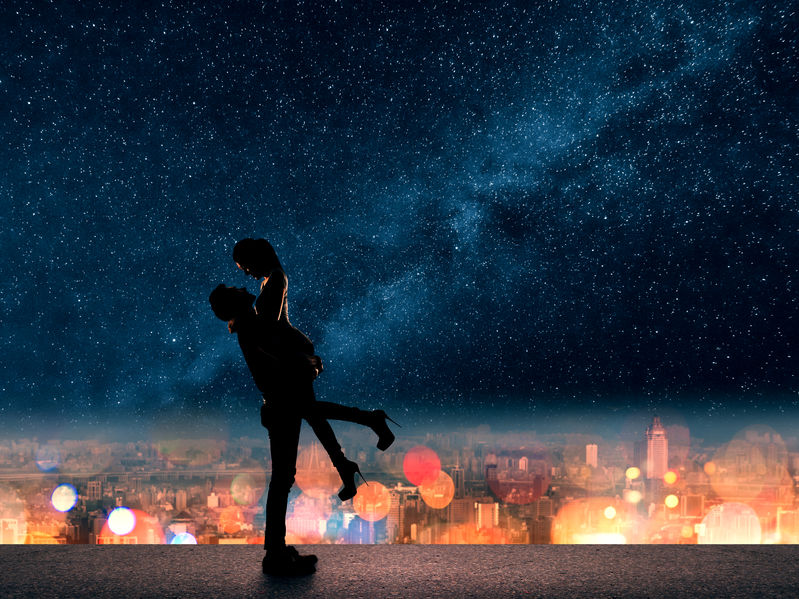 Last night at All Things Restored, Sean Killingsworth talked about the Shulamite in Song of Solomon being veiled in the beginning of the book and then everyone beholding her loveliness by the end. The veil that separated us from the Father and from the heavenly places was torn when Jesus’ flesh was torn and there is no separation. The veil that remains is the veil of the flesh, the appropriation of the work of the cross, the “reckoning ourselves dead,” so that His life can flow freely into and through us.

In Song of Solomon 2:8, the Shulamite says: “Listen! I hear my lover’s voice. I know it’s him coming to me—leaping with joy over mountains, skipping in love over the hills that separate us, to come to me.

Then in Song of Solomon 8:14, He says to her: Arise, my darling! Come quickly, my beloved. Come and be the graceful gazelle with me. Come be like a dancing deer with me. We will dance in the high place of the sky, yes, on the mountains of fragrant spice. Forever we shall be united as one!

I heard that same call as He grabbed me by the hand, and we leaped and skipped and jumped and danced throughout the heavenly realms and upon the mountains of the earth. Such love! Such delight! Such ecstasy! There are no words to describe it. I am DANCING WITH THE DESIRE OF ALL NATIONS upon all the mountains (kingdoms) of the earth. He truly has put everything under His feet (I Corinthians 15:27; Ephesians 1:22), but I had no idea He did it like this!!

We danced for an infinite amount of time that was encapsulated in a moment. Then we stood together on His mountain – the tallest of all – surveying all of creation. He stood behind me, and I was in His arms with my head resting on His chest. His heartbeat was the sounds, songs and rhythms of the all the nations. The Father had given the nations to Him as a dowry (“Ask of Me, and I will give you the nations!”), so He can present them to His bride. It is our opportunity to give Him the precious fruit of the souls He gave His life to redeem.

All the world and galaxies began to swirl as white smoke, funneling down in a whirlwind that rested beneath His feet. Everything truly has been placed under His dominion.