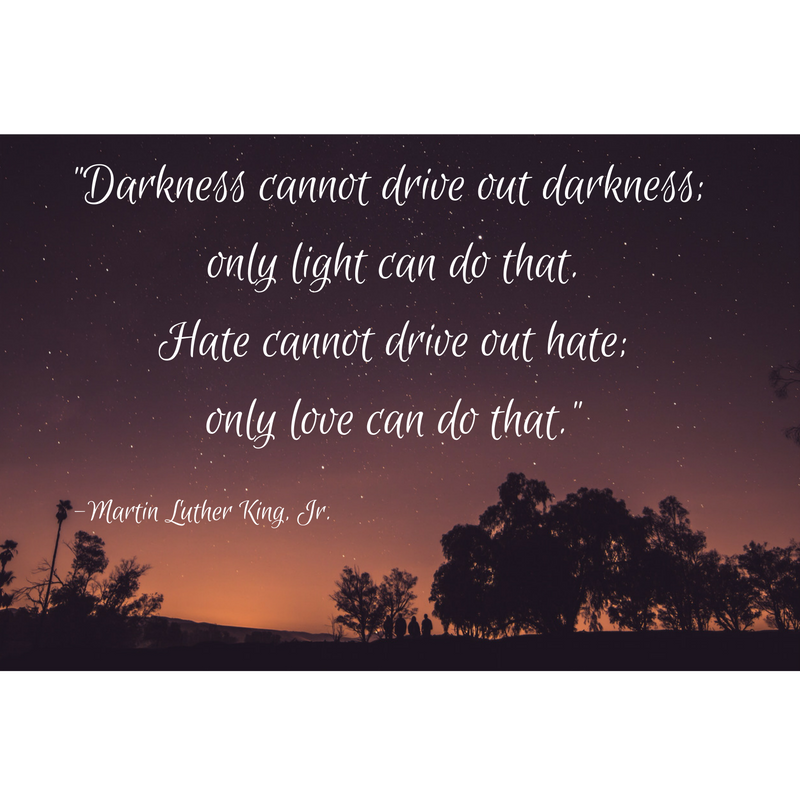 For about a year, the Lord has been taking me into heaven, teaching me about Justice, Judgement and Equity. I have been to the Waterfall of Justice, where His voice (which is like the sound of many waters) decrees Justice on our behalf. When this Justice (which is the foundation of His throne) is released, nothing can stop it! I have seen that when these decrees are released from His throne, they are Justice for the oppressed and Judgment for those oppressors who refuse to repent and come under the wing of Yehovah for protection.

On 2/20/16, the Lord summoned me into a heavenly Senate chamber. The 7 Spirits of God were there and said to me, “We will teach you of equity” (Isaiah 11:1-4). The Father then said to me, “There is a wave of equity coming to the earth. And in this wave, ‘…every valley shall be exalted and every mountain and hill brought low… and the glory of the Lord shall be revealed’ (Isaiah 40:4-5). As this equity is poured out, you must be clothed in humility. Equity is for the meek of the earth, enabling them to inherit it” (Matthew 5:5).

So, I put on my cloak of humility and went with Yeshua to our place in the stars, where I echoed His heart saying, “Let the wave of equity be released. Let there be justice for the oppressed and judgment for the oppressor. Let all come and find shelter under the wing of Yehovah.”

I had totally forgotten about this encounter until the Holy Spirit reminded me of it several days ago. And He revealed to me that the turbulence happening in the earth right now is this wave of equity being released! This is a time of shaking, changing, and rearranging. And times like these are always messy….

I began to rejoice that, in our nation, a people group which has been enslaved and oppressed for many generations (a valley) is being exalted and that those who oppress others and abuse their positions of God-given authority (the mountain) are being brought low. And I understood that, before this shaking even began, the Lord had shown me what my response was to be: humility.

He began to show me that He is stirring the hearts of many in the “Black Lives Matter” movement and that their anger is a healthy response to injustice and oppression. Yes, just like there are bad cops and prejudice people of every race, there are those who are using this movement as an excuse to hate. These ones dishonor the memory of Martin Luther King, Jr., who said, “Darkness cannot drive out darkness; only light can do that. Hate cannot drive out hate; only love can do that.” And yes, there are ones who attempt to exploit the pain of their people in order to justify their irresponsible and lawless behavior and blame others for their consequences. But the Lord began to reveal to me that He is speaking through the sincere ones in this movement and that when they say “Black lives matter,” they are not saying other lives do not. They are simply responding to many years of being treated like their lives are not as valuable as others, and they are standing up saying, “We matter!”

So, even though “Blue lives” and “All lives” certainly do matter, this is not the appropriate response to the voice of pain and injustice. In humility, the meek will respond, “Yes, you do matter… Your life is of infinite value. You are priceless. Please forgive us for generations of communicating otherwise.” And little by little, these valleys will be exalted until there is equity in the earth.

Proverbs 11:1-2
“Dishonest scales are an abomination to the Lord,
But a just weight is His delight.
When pride comes, then comes shame;
But with the humble is wisdom.”

We are not to engage with “hate mongers,” and should not trade with the demonic spirits trafficking through them. And we are not to enable those who chose to remain victims so they do not have to accept responsibility for their actions. But, the Lord is looking for ones who can be trusted to walk in both wisdom and humility, because these are the ones that He can entrust with the rulership of the earth.

Matthew 5:5
“Blessed are the meek,
For they shall inherit the earth.”

So, from our place of authority were we are seated with Christ in heavenly places, let us make this decree:
Father, we thank You for releasing this wave of equity upon the earth and for the Justice You are releasing on our behalf. We say yes to Your thoughts and Your ways which are far higher than our own, and we echo Your decree: “Let the wave of equity be released. Let there be justice for the oppressed and judgment for the oppressor. Let all come and find shelter under the wing of Yehovah.” We humble ourselves before You now, asking forgiveness on behalf of all those who have traded with racism, hate, prejudice, exploitation and oppression of any human being. We release the shalom of God into the earth realm now, that the necessary shifting will be brought forth peacefully, with no loss of life. We bless the godly men and women that risk their lives daily to uphold the law and to protect the innocent and we decree and declare supernatural protection on their behalf. We release the light of Truth into every place of deceit and corruption of power and we ask that darkness would be exposed and dealt with in every layer and every level of both spiritual and natural government. We thank You that mercy triumphs over judgment. We speak into the lives and the hearts of every individual and people group who has known prejudice and oppression the truth that “You are valuable. You are loved, cherished and honored. You are no longer a victim, but you are powerful. We call you to arise from the ashes of oppression and to fulfill the destiny which is upon your life NOW, in Jesus’ name.. so that His manifold (multi-faceted, multi-dimensional, multi-colored) wisdom ‘might be made known by the church to the principalities and powers in the heavenly places…’ (Ephesians 3:10).