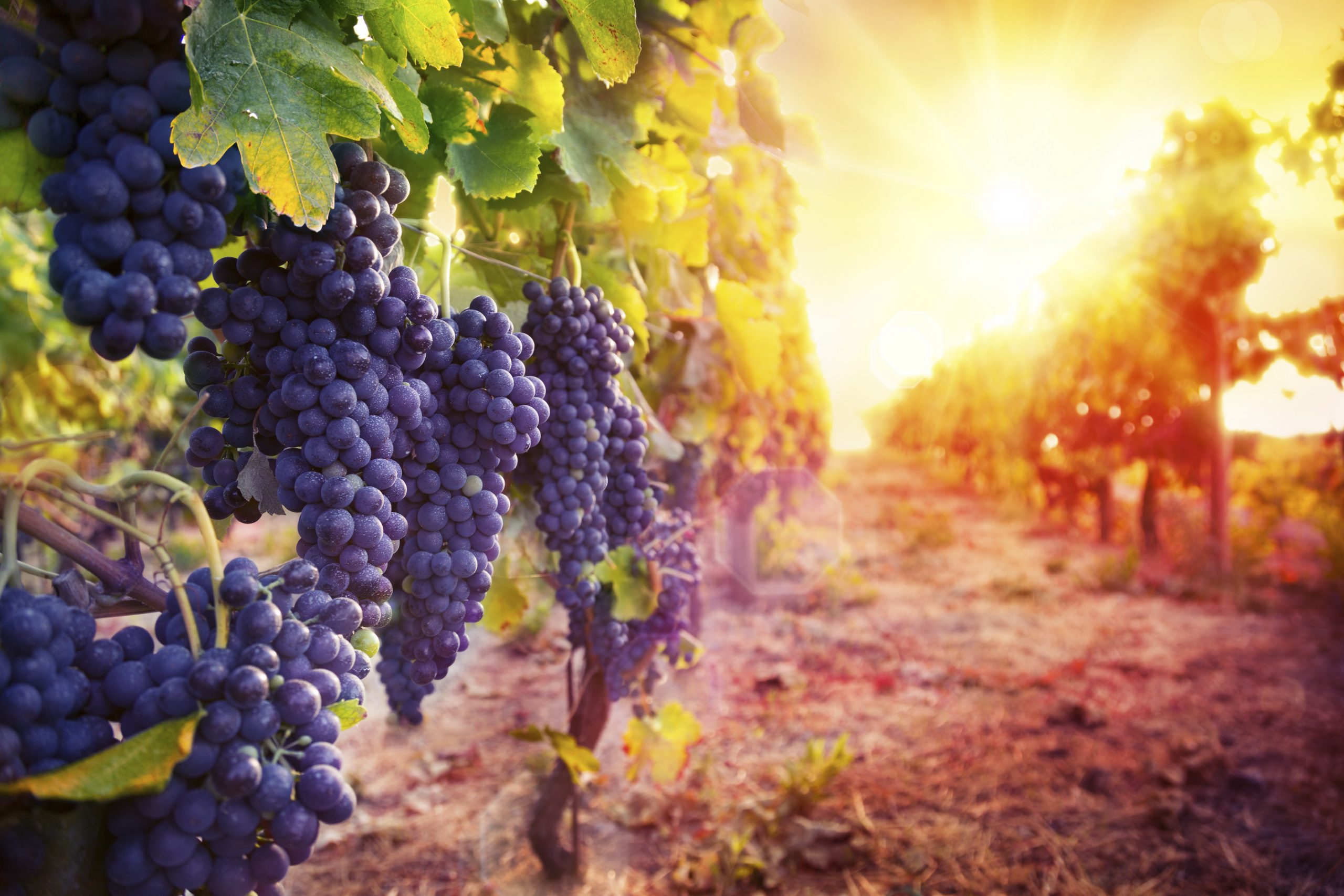 No one enjoys being pruned. It is painful. It is confusing. And darkness is often right there releasing “fiery dart” thoughts of fear and failure. But according to Jesus, pruning is a compliment.

John 15:1-2:
“I am the true Vine, and My Father is the vinedresser.
Every branch in Me that does not bear fruit, He takes away;
and every branch that continues to bear fruit, He [repeatedly] prunes,
so that it will bear more fruit [even richer and finer fruit].”

Jesus Himself understood and embraced the pruning process. His ministry exploded after the miracle of the loaves and fishes. But He understood human nature perfectly and knew that the vast majority of the people were following Him for selfish reasons.

John 2:23-25:
“Now when He was in Jerusalem at the Passover feast, many believed in His name
[identifying themselves with Him] after seeing His signs (attesting miracles) which He was doing.
But Jesus, for His part, did not entrust Himself to them, because He knew all people
[and understood the superficiality and fickleness of human nature],
and He did not need anyone to testify concerning man [and human nature],
for He Himself knew what was in man [in their hearts—in the very core of their being].”

They followed Him, not out of self-sacrificial love, but in order to satisfy their lust for earthly food. It was all about them, and to them, He was the business opportunity of a lifetime! They demanded a sign, and they demanded bread. But Yeshua did not trade with their lust and selfishness. He willingly cooperated with the pruning process by echoing the sentiments of the Father, by revealing their heart motives, by offending them.

John 6:26-69:
“Jesus answered them and said, ‘Most assuredly, I say to you, you seek Me,
not because you saw the signs, but because you ate of the loaves and were filled.
Do not labor for the food which perishes, but for the food which endures to everlasting life,
which the Son of Man will give you, because God the Father has set His seal on Him….’
I am the bread of life. Your fathers ate the manna in the wilderness, and are dead.
This is the bread which comes down from heaven, that one may eat of it and not die.
I am the living bread which came down from heaven. If anyone eats of this bread, he will live forever; and the bread that I shall give is My flesh, which I shall give for the life of the world.”
The Jews therefore quarreled among themselves, saying,
‘How can this Man give us His flesh to eat?’…
Then Jesus said to them, “Most assuredly, I say to you,
unless you eat the flesh of the Son of Man and drink His blood, you have no life in you. Whoever eats My flesh and drinks My blood has eternal life, and I will raise him up at the last day….
From that time many of His disciples went back and walked with Him no more.
Then Jesus said to the twelve, ‘Do you also want to go away?’
But Simon Peter answered Him, “Lord, to whom shall we go? You have the words of eternal life.
Also we have come to believe and know that You are the Christ, the Son of the living God.”

So those who were there for the wrong reasons, those who were not truly being drawn by the Father, were pruned. And almost all of them left Him that day.

Truly, God’s ways are not our ways, nor are His thoughts our thoughts (Isaiah 55:8-9). To the mind of man, it would have been more effective for Him to have used these multitudes to spread the Gospel. But instead, the few that remained “turned the world upside down” (Acts 17:6).

We are all in different places of our growth and maturity. And where there is still immaturity, there will be selfishness. We must give ourselves and those around us grace to grow (II Peter 3:18). Just like Jesus, we learn obedience by the things which we suffer (Hebrews 5:8-9).

So, dear one, do not fear or give in to condemnation if you are being pruned. Most of us have seen first-hand from a garden that when one shoot is pruned, multiple shoots grow back in its place. And the plants that were once barren and sparse become lush and fruitful. Be encouraged. Embrace the pruning, trusting the hand of your Father, the Vinedresser.

Galatians 6:9:
“And let us not grow weary while doing good,
for in due season we shall reap if we do not lose heart.”