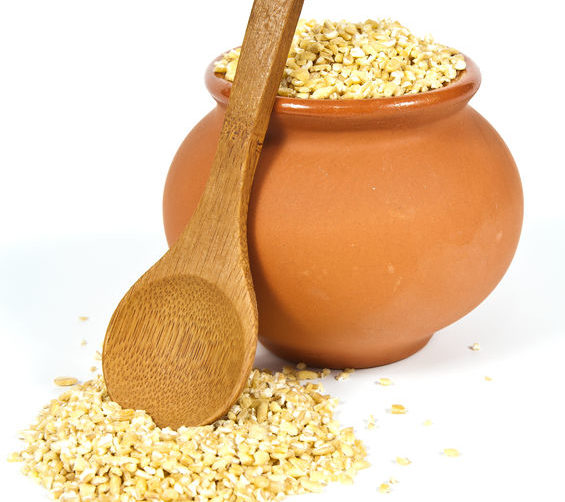 Then I began to think….. Slavery getting into the Israelites was a 400 year process of being stripped of their dignity, identity, strength and self-esteem.  Getting slavery out of them was a 40 year process.  This, in itself, was miraculous.  Did it have something to do with the heavenly manna they ate every day?  Did it literally change their DNA?  They longed for familiar food (Numbers 11:4-9) and named manna the word that means “What is it?”  But as the manna fell from heaven daily, as they worked the seed and ate, they were changed.

So, if we insist upon eating the familiar we will remain the same.  But if we receive fresh manna from heaven and consume it, in the form of the unfamiliar, we are changed.  It is not so much that it is foreign to us.  It is just that we have forgotten who we are.

Then Holy Spirit revealed to me that this heavenly manna was what I had seen angels eating in a powerful encounter I had in 2012.  Angels do not eat earthly food because they are not of earth, but they do eat.  This is why Jesus said, “I have food that you know not of” and “My meat is to do the will of My Father” and “Man shall not live by bread alone but by every word that proceeds out of the mouth of God.”  He was talking of eating from Him, the Tree of Life.

So I encourage you to take communion daily, allowing the LIFE of God to flow into your spirit, soul and physical body.  And I would encourage you to eat from His word to you day by day, moment by moment.  Eat from His written word as well as every word that flows from His lips to you personally, out of your intimate relationship with the One who is LIFE.

“To him who overcomes I will give some of the hidden manna to eat…” (Revelation 2:17).