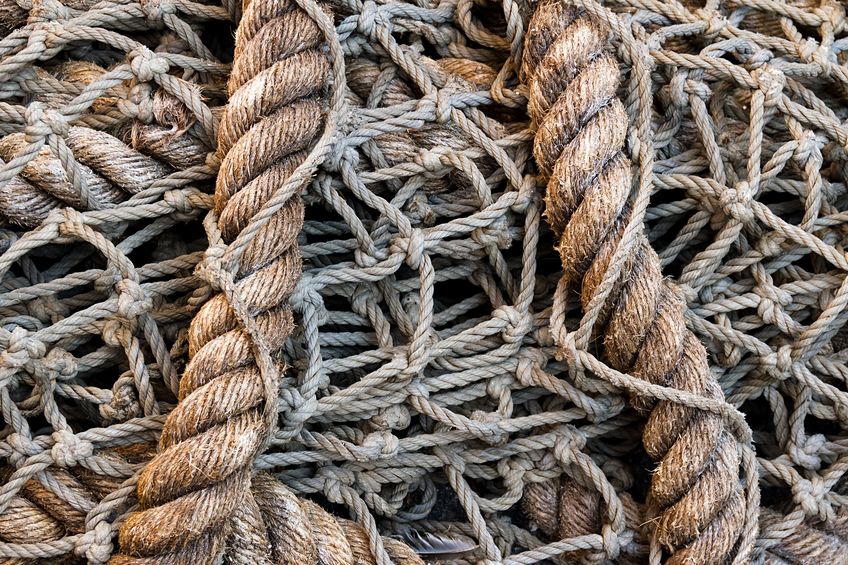 I recently had an encounter where I began spinning with Yeshua on my mountain, untangling from things of earth. I began calling the sons of God to arise and stand on their mountains, and they did! Every son began governing their own mountain (their own lives and all that has been entrusted to them by the Father). They were stewarding with wisdom, authority and skill. The 7 Spirits of God, from their place outside of time, were popping in and out upon every mountain, helping us more than we even realized. They were bringing a rapid and exponential increase in governmental authority, starting with our own “Jerusalem” (our lives) and expanding outward. In what seemed like only a moment, sons of God had occupied every mountain of earth and society for His glory. We had shed the skins of “victim eschatology” that, in past seasons, had caused us to sequester inside the church walls, abdicating dominion over creation. Now we were ruling and reigning from our heavenly position the mountains of government, media, arts, entertainment, education, family, finance, inventions, technology and much, much more. Those who had been occupying those positions through illegally gained power were immediately displaced, and the demonic principalities connected to them were replaced with heavenly princes.

Then I saw all the sons on all the mountains begin to reach out and grab the hand of another son. Every son on every mountain was connected. We all had to stretch beyond our comfort zone. It was uncomfortable and required maturity, death to self and humility. But we were possessed by Holy Spirit, and, as He wore our skin, those who had an unconditional “yes” in their heart could not help but to be in sync with the Father’s intention for this season. Suddenly my view changed to an aerial view, and I was looking down upon the earth from high above it. What I saw was a huge fishing net made out of individuals and hubs of people whose arms were locked in covenant relationship. This wineskin of the unified body of Christ, regionally and globally, was large enough to steward the outpouring that is on the Father’s heart, while the wineskin of individual ministries or ecclesiae alone is simply too small. These smaller hubs will not go away, for they are the knots in the net, and they are vital for connection. But they, without being joined together, are unable to contain the new wine that is even now being poured out.

After these things Jesus showed Himself again to the disciples at the Sea of Tiberias, and in this way He showed Himself: Simon Peter, Thomas called the Twin, Nathanael of Cana in Galilee, the sons of Zebedee, and two others of His disciples were together. Simon Peter said to them, “I am going fishing.” They said to him, “We are going with you also.” They went out and immediately got into the boat, and that night they caught nothing. But when the morning had now come, Jesus stood on the shore; yet the disciples did not know that it was Jesus. Then Jesus said to them, “Children, have you any food?” They answered Him, “No.” And He said to them, “Cast the net on the right side of the boat, and you will find some.” So they cast, and now they were not able to draw it in because of the multitude of fish. Therefore that disciple whom Jesus loved said to Peter, “It is the Lord!” Now when Simon Peter heard that it was the Lord, he put on his outer garment (for he had removed it), and plunged into the sea. But the other disciples came in the little boat (for they were not far from land, but about two hundred cubits), dragging the net with fish. Then, as soon as they had come to land, they saw a fire of coals there, and fish laid on it, and bread. Jesus said to them, “Bring some of the fish which you have just caught.” Simon Peter went up and dragged the net to land, full of large fish, one hundred and fifty-three; and although there were so many, the net was not broken.
– John 21:1-11, NKJV

We really have stepped from the age of religion to the age of outpouring. “Casting our nets” on the “outpouring” side of the boat will bring in the multitude of souls we have been unable to catch while “fishing all night” in the religious system. God is looking for a wineskin that is big enough, and He is looking for one that will not break. The only one big enough is THE ONE body – His body in the earth along with His body in heaven… operating out of oneness with Him and with each other. The one that will not break is the one made of hearts truly knitted together in the bonds of unbreakable, unoffendable love.

When Yeshua prayed for us in John 17, He let us know that one of the great purposes of our unity with Him and with each other was “so that the world may know…”

Most of us have experienced small outpourings of His Spirit… and have seen them come and go, many times because of the selfishness and immaturity of His people. The Father, who knows the end from the beginning, of course, knew all along that it would happen. He knew His people were not yet mature enough to steward the outpouring of His presence, but still He poured out… so we could see and learn. Hopefully, we have matured enough to “play well with others,” with nets formed of the unbreakable bond of selfless love… finally prepared to steward the catch of precious souls who were born “for such a time as this.”