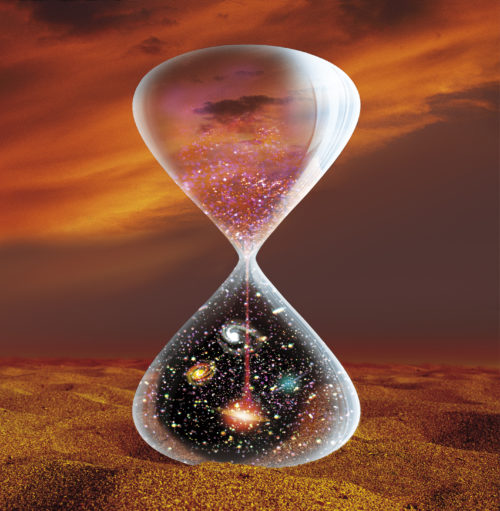 I was standing at a threshold and above the threshold was written, ‘From the Beginning of Time.’ I had been dancing with Him on my mountain on this side of the threshold like a little girl with her feet on His feet, totally enamored and fully surrendered to His dance. Today I became a young woman. Yeshua was on the other side of the threshold and He extended His arm and His hand waiting for me to take it. As I did I was immediately over the threshold unto the other side. There we were with all of the universe before us. I was aware that I was in the many that made up His bride. The angels released a sound from silver trumpets that was awakening many to join us. The bride was yet young but from the throne came the voice of the Father, because this young bride had made herself ready. Father’s words came forth like a whirlwind of light and engulfed this young bride and she became a woman full of radiance and beauty crowned with wisdom from the beginning, the delight of Yeshua, our Beloved King. The song of heaven and creation joined together as one sound and the King and His bride began to dance twirling around the universe all the way back from the ‘beginning of time’, reordering it according to the desire of Father. As I beheld this beautiful celebration of joy around the universe with all its galaxies, I saw that we were dancing around the heart of the Father.