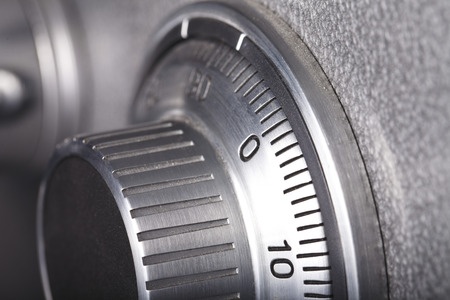 There was a  season where, during times of worship and intercession, I kept seeing a “combination” lock, which I knew to represent the synergy of heaven and earth.  The Lord is bringing us into alignment so that the lock (the gates and doors) will open.  This alignment creates a portal, an unobstructed channel, where angels ascend and descend, where we can go up and down, in and out, to and fro, and where the King of Glory can enter to take His rightful place.

I saw the worship of heaven (the angels, heavenly beings, elders, cherub, seraphim, ophanim, and cloud of witnesses) combining with the worship of earth to create a whirlwind, just like cold air and warm air form a tornado.  This whirlwind carried us up to the throne (the way Elijah was carried up) and then swirled around the throne, covering His throne once again.

Then I found myself in the hall of preparation, which is the Sea of Glass before the throne.  I sensed the presence of the 7 Spirits of God and knew they were preparing us in much the same way the eunuch prepared Esther for her audience with the King.

I then heard “Deeper submission, greater authority” and saw Him turning the dial on the lock (us) first this way and then that way.  He was lining us up with Himself.  I realized that absolute surrender is always necessary because being turned back and forth is unsettling, but we must trust Him.  He is aligning us with His plans and purposes, His times and seasons, His structure, His shadow.  We have said yes to casting a shadow that looks like Him, so that He can inhabit us.

The next time I encountered this combination lock, I saw it on the door of a safe.  The proper combination was dialed and the door of the safe opened.  I knew the Lord was showing me that, as we continue to align with Him, everything we need will be released to us from heaven’s infinite supply!