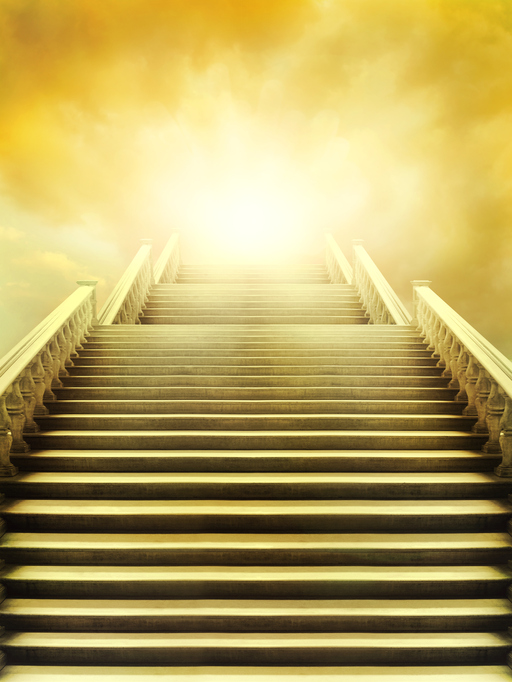 I saw a golden chain stretching around the earth. It resonated with the sound of heaven and emanated with the light of God. It originated from the heart of the Father and firmly wrapped around the earth, pulling it back into His heart and original design. I could feel the longing of His heart, not only for mankind to come back home, but for all of creation to be brought back into alignment. The sound coming from this chain was an integral part of the drawing power that was realigning things and was the frequency of dominion released from our voices raised in worship and in echoing the Father’s will through decreeing and co-creating with Him. The effectiveness of the chain was obviously dependent upon it staying linked together. This linking was not only unity but was also each person being firmly in their place and also being proactive in governing their own lives and what has been entrusted to them.

Knowing that I needed to grow in learning to govern, I asked the Father to teach me. He said, “This is part of growing from young man to father and is built upon the foundation of knowing My love (child) and overcoming (young man). A child learns who I am and who he is. He learns how to receive and how to trust. A young man learns to properly steward his own being, overcoming all that does not flow from true identity and is not the fruit of My Spirit. A father expands his authority, spreading his covering over all that has been entrusted to him, selflessly loving, protecting, nurturing and disciplining. A young man learns to effectively govern himself. A father learns to do that for others, with his measure of rule ever expanding according to his ability to steward. So child, how much are you able to steward? Evidence will be in your thoughts, your prayers, your practical care. YOU WILL BE GIVEN AUTHORITY OVER THAT WHICH YOU LOVE.

This does not mean you are not still overcoming. As with all changes of seasons, there is an overlap. It is a father who procreates (proactively creates!). This is why you have been primarily spending time with Me in this last season. Learning to be a father comes from spending time with Me, the perfect Father. So come, little one, and plumb the depths of My heart. Being a father requires great sacrifice but comes with great reward. Remember… it is the father who knows ‘Him who is from the beginning.’ It is the Father who steps into the eternal realm and interfaces with the Eternal One.”

I said yes to growth, maturity, overcoming and learning to be a father. I said yes to the largeness of His thoughts toward me. As I was saying this to Him, everything around me began swirling, and I ended up in the Father’s heart. It was like a womb to me, filled with so much love. Then I ended up in a counsel chamber I had never been in before. It was a Council of the Fathers. There were some heavenly beings in there, but it was mostly humans… spiritual fathers who were getting strategy for their assignments and wisdom for various situations. We are learning to love as He loves….